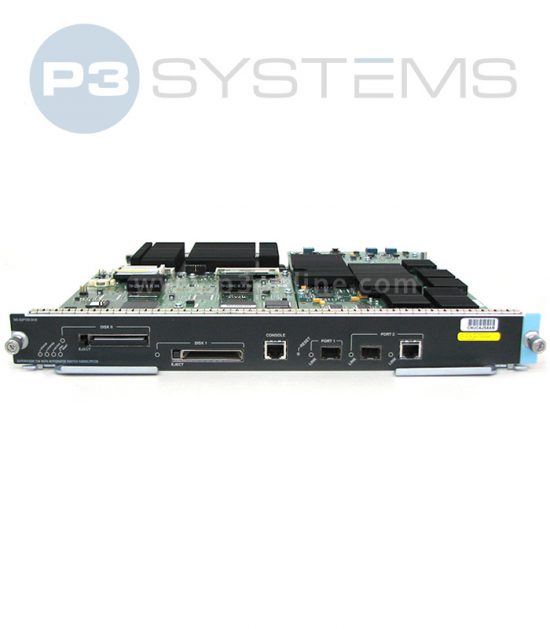 Price not listed online? Contact us for a quote!

Get a Quote
Categories:Cisco 6500 Cards

The Cisco Series Supervisor Engine 720 is ?intended to convey versatile execution and rich arrangement of IP features in the Cisco 6500 and 7600 equipment. The 720 Supervisor Engine coordinates a superior 720 Gbps crossbar switch texture with a sending motor in a solitary module, conveying 40 Gbps of transfer speed per slot. With equipment empowered sending for IPv4, IPv6 and MPLS, the framework execution is fit for 400 Mpps for IPv4, 200 Mpps for IPv6 movement, with components and 1024 VRFs each populated with up to 700 courses/VRF for MPLS.

There are no reviews yet.

Only logged in customers who have purchased this product may leave a review.